Red Bull is an energy drink sold by Austrian company Red Bull GmbH, created in 1987. Red Bull has the highest market share of any energy drink in the world.

Red Bull Energy Drink is appreciated worldwide by top athletes, students, and in highly demanding professions as well as during long drives. Red Bull has been giving wings to people and ideas, setting many milestones in sports and culture. 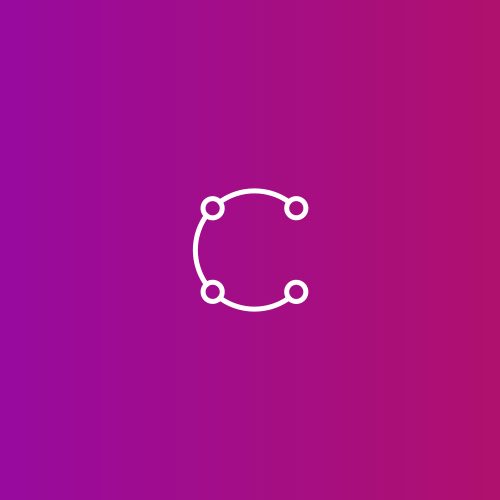 Days of Glory
While we have had several successes with Red bull in Iran since 2008 so far, sanctions, and domestic changes in laws had put Red Bull in a difficult situation of budget cut and the risk of losing its leadership in energy drink market.

After a year of absence in the market, Red Bull needed a BIG idea with almost no marketing fund!

After a 2-year political suppression during the post-presidential election unrest back in 2009, followed by the economical crisis in 2011, which increase the rate of international currencies up to three times, the general mood of the population, especially Red Bull target audience was very down, and the majority of people behaved like depressed people.

It was a series of small events in different occasions, where Red Bull brought a DJ and a cocktail bar with a bartender, and gave the occasion a good mood: a pain-killer, an excuse to forget problems for an hour!
These event enjoys not spending too much money and simultaneously engage and gladden the participants.

When people wanted not to think about their problems, we decided to give them the opportunity:
Carpe Diem!

More than 15 small events in 6 months, created a lot of euphoria; many events and occasions invited Red Bull to participate and give warmth to their event.

Please rotate your device to have a better experience.

Please update your browser to have a better experience.